Here’s a look back and look forward at some of what’s happening around the network. 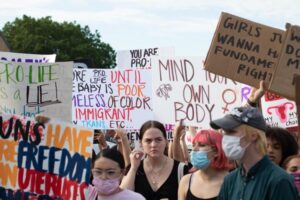 Localities Across the Country Move to Protect Abortion Access
Both in states where abortion will remain legal and in those where it will be banned, local elected officials are moving swiftly to protect people seeking abortions in the aftermath of SCOTUS’ decision in Dobbs v. Jackson Women’s Health Organization that overturned Roe v. Wade and Planned Parenthood v. Casey. In Denton, the City Council passed Texas’ first resolution that would make abortion a low priority for law enforcement investigations. This resolution was modeled after a similar proposal in Austin and Local Progress members are also moving similar resolutions to deprioritize abortion investigations in South Fulton and Nashville. Localities like Portland and San Francisco are also allocating more funds to increase abortion access. Read more → 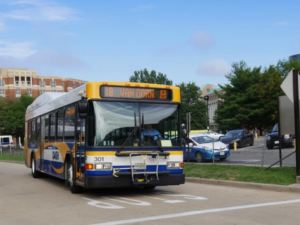 In an effort to make public transit more accessible and to invest in alternatives to cars, multiple cities have been exploring the possibility of making transit fares entirely free. Alexandria went fare free in 2020 after the start of the pandemic, and two years later, still sees ridership at around the same levels as pre-pandemic. Alongside fare free transit, the city ensured that transit schedules were reliable to encourage people to opt for transit over additional convenience that driving would provide. Other cities, including Boston, Kansas City, and Olympia have also introduced fare-free transit as a means to both address climate change and to ease the burden of transit costs that disproportionately fall on low-income riders and people of color. Read more → 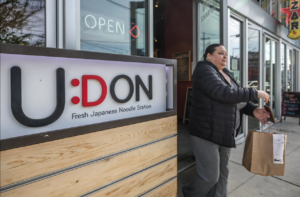 Workers See Wage Increases and Labor Protections
At a time where income inequality continues to rise and grassroots organizing efforts gain steam, localities continue to push for stronger labor protections. In a huge win in Seattle, the City Council passed their “Pay Up” bill, which would bring gig workers to the city’s minimum wage of $17.27 and increase the mileage reimbursement they receive. Similarly, the Los Angeles City Council voted to raise the minimum wage for some health care workers to $25 an hour, serving as a model for other localities in an effort to address health care worker shortages. In Chicago, like in many other localities, the minimum wage rose for tipped and non-tipped workers at the beginning of July. Additionally, sexual harassment protections for workers have expanded as well as their Fair Workweek ordinance, increasing the amount of advance notice that employers are required to give employees in scheduling. Read more→ 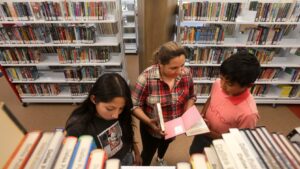 Momentum on Municipal IDs Picks Up in Texas
In Dallas, enhanced library cards are giving residents who lack access to a form of identification a basic form of alternative, non-traditional photo ID. Our partners at the Texas Organization Project first proposed the idea to city councilmembers last year in order to meet the needs of undocumented residents, people experiencing homelessness, and people who were formerly incarcerated. “They have shared with us how important this is, how they have noticed the importance of an identification for them, and they’re excited that there’s someone who is fighting for this here in Dallas,” TOP Organizer Erika Cerrillo said. Dallas is now the fourth city to pilot enhanced library cards in the state, joining San Antonio, Harris County, and San Marcos. Read more → 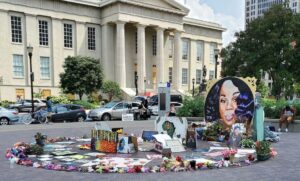 Racial Justice Initiatives Gain Steam Through Multifaceted Approaches
In Louisville, financial investors are making history as they analyze the impact of racial, social, and environmental justice initiatives on the city’s budget. Louisville-based organization Root Cause Research Center and Activist, a financial analysis firm rooted in justice, have found that the Louisville city government’s budget could have $90 million more if they invested in line with the demands of grassroots organizers on public safety, workforce policy and economic development. In Oakland, the city declared racism a public health crisis, making the link between structural racism and disparities in health outcomes and dedicating funding to better understand and address these disparities. Recognizing that structural racism is ingrained across all aspects of society, localities are pursuing more holistic initiatives to advance racial justice.  Read more →

Report: The role of local government in protecting workers’ rights
At Local Progress, we imagine an economy where everyone is empowered in the workplace and is paid enough to sustain themselves and their families. In recent years, cities, counties, and other localities have been innovators and leaders in standing up for workers rights. In a new report co-created by Local Progress, the Harvard Labor and Worklife Program and Economic Policy Institute, we outline some specific ways that localities have advanced economic justice, including passing higher pay and greater benefits, creating dedicated labor enforcement agencies, and serving as model employers themselves. Read more here →

Abortion is a human right. Here’s what localities can do right now to protect it.
With the Supreme Court striking down a person’s right to an abortion, localities have become the last line of defense to protect abortion rights, reproductive care, and bodily autonomy. After the Dobbs decision came out, Local Progress released a resource with actions that local elected officials can and should take to reaffirm protect abortion seekers, health care providers, and reaffirm each person’s right to an abortion. This resource includes specific ideas for local electeds depending on whether abortion will remain legal in the state or face restrictions and bans. Everyone deserves the right to live a safe, healthy life, including being able to access vital healthcare. Read more here → 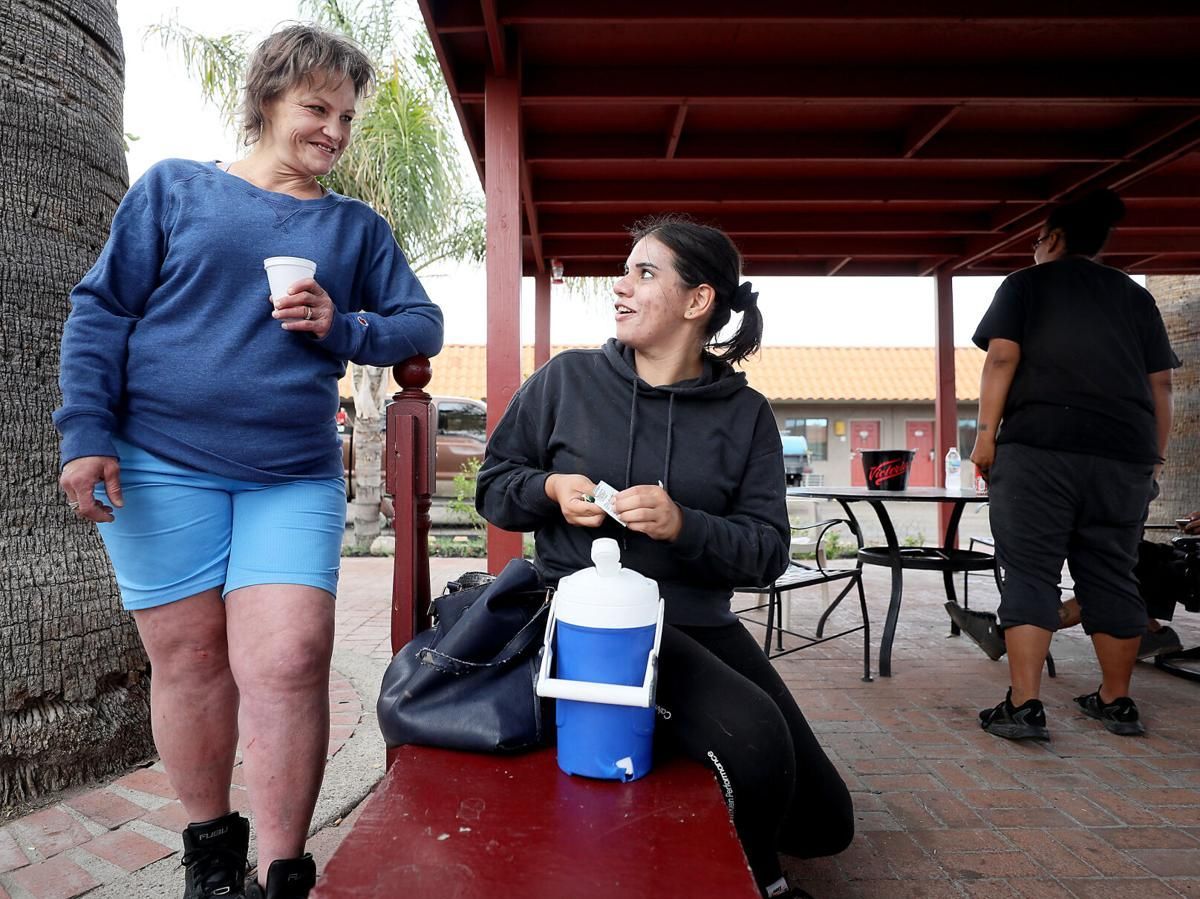 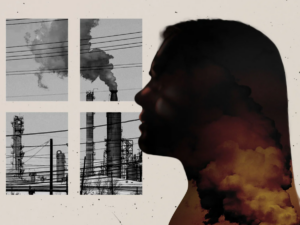 Facebook
Twitter
Pinterest
LinkedIn
PrevPreviousAbortion is a human right. Here’s what localities can do right now to protect it.
NextLocal Progress Files Amicus Brief in Support of Cities Suing Florida’s HB 1Next