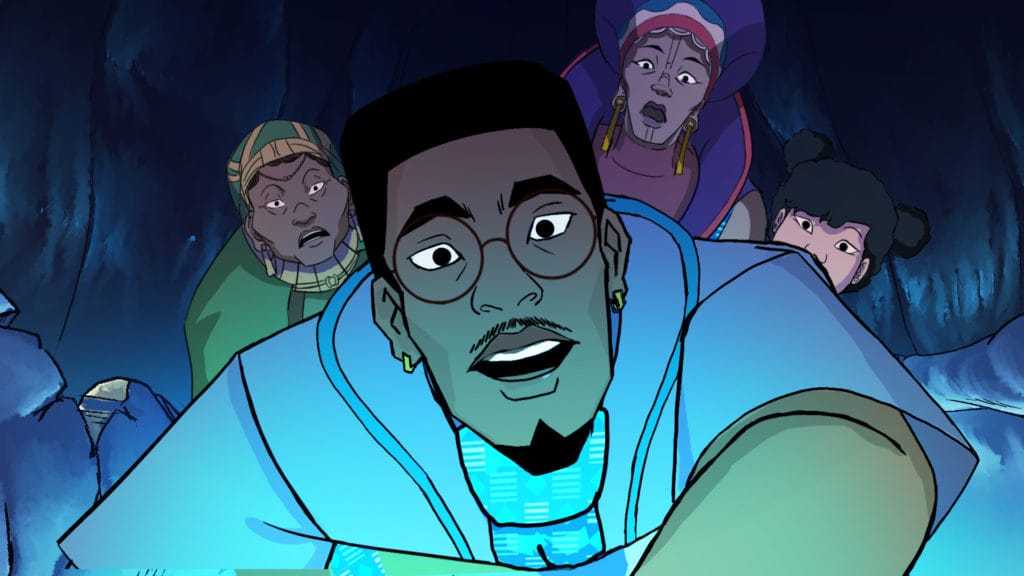 Local Progress was part of a team of storytellers and organizers who made an animated web series called MINE which is making its ✨  world premiere ✨  at the 2021 Tribeca Film Festival!

We know that narrative change is at the heart of all of our work — and that our movement is at its strongest when we break down the artificial barriers between art, organizing, and politics.

For the past several years, Local Progress has participated in a cohort of organizers, advocates, and multimedia storytellers called the Rise-Home Stories Project. This cohort, working at the nexus of housing, land, and racial justice, set out to create a suite of multimedia projects that advance a vision for how we dare to reimagine our collective future. 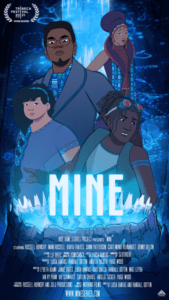 More about MINE the web series

Set in the near-future, MINE is a narrative web-series that transports us to Beau Voda, a hard-fought utopian world where every aspect of life is powered by a miraculous healing water source. In the pilot episode, siblings Blaze and Mia discover that their fair and just community may not be as magnanimous as they think when their main life-source is threatened.

MINE was made with an audience in mind of young activists, of young people of color, of people on the frontlines of climate crisis, of sci-fi fans, and of anyone eager to envision the future of their community. It explores themes like self-determination of communities, abundance versus scarcity, migration, and collectivism versus individualism.

The web series was made by a unique collaboration of filmmakers and organizers from City Life/Vida Urbana, ISAIAH MN, Kentuckians for the Commonwealth, Local Progress, and United for a New Economy.

Why is Local Progress involved in this?

For the last few years, Local Progress has participated in the Rise-Home Stories Project, a groundbreaking collaboration bringing together multimedia storytellers and social justice advocates working at the nexus of housing, land, and racial justice in the US. Together, the Rise-Home Stories Project created a body of multimedia projects aimed at diverse audiences that expose the generational impacts of racist land and housing policy while planting a long-term vision for our collective future. This year, the group is launching multiple innovative projects including the web series, a bilingual picture book, a time-traveling video game, and a podcast.

We think the story of MINE should be resonant to Local Progress members and their communities across the country, since at its core, it’s the story of a group of people striving to envision and build an equitable and just community. Over the second half of the year, we are eager to think through with Local Progress members how to utilize the web series in organizing and narrative events with youth and grassroots organizations. For example, some of the groups involved in making MINE will be hosting screenings for their membership followed by participatory activities that align with local organizing campaigns.